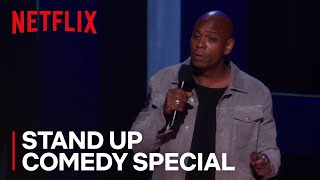 Dave Chappelle has a new Netflix special. This is one of his new bits.

Trump Supporter: …Man, Donald Trump is going to go to Washington then he’s gonna fight for us

Even a drug addict like Dave Chappelle can see beyond the cloud of smoke coming from Donald Trump’s ass.

I agree with David Chappelle, as Whites we have a condescending view for less fortunate whites.

I grew up in a poor family in the south.

There is no Spike Lee joint for my struggle, but instead I got Michael Moore’s “Trump-land.”

There is no violin music waiting for me, played by the great violist Ben Shapiro. 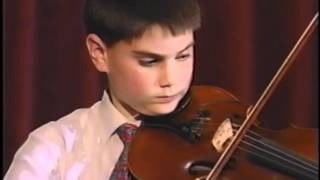 I was patient zero, the kid that spread the lice in school.

I don’t need a soap opera.

As whites, we in someways are worse than blacks in deviousness, backbiting and eating our own like Casey Anthony.

The bulk of rich and poor Trump supporters are deplorable in the same way Hillary Clinton is deplorable.

They worship the State of Israel as their Messiah and Savior. 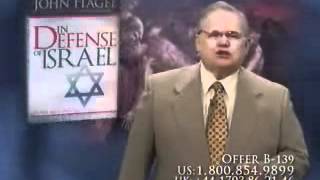 It’s a hard bullet to take that the people you love the most follow Zionist operatives like John Hagee (real name is Hagar from witchcraft) and his bandwagon of Holy-Roller Judeo-Masonics that hate poor whites.

0 comments on “Dave Chappelle: Trump Is Not For You… Puff, Puff… He Is For Me”