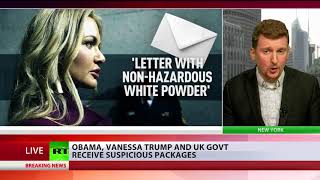 MacQueen proves the anthrax spores came from a domestic lab in the US that serves the military and intelligence communities, and not from Saddam or Al Qaeda. Even Mike Pence played along with PsyOps in 2001. 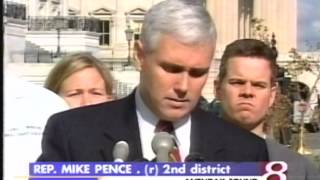