Wolf Bitzler of CNN recently interviewed Phil Mudd, a frequent guest on Wolf’s show. Sometimes Mudd is referred to by Wolf as being ex-FBI, at other times he is ex-CIA, and when Wolf had him on to comment on the Nunes Memos he was referred to as both ex-CIA and ex-FBI.

For somebody who has such a high profile working for the deep state, Mudd seems to not know his asshole from a hole in the ground. His talking points are always non-sequiturs that make no goddamn sense, but he is the go-to guy to call for any “crisis.”

He then goes on to talk about how the unknown terrorist supposedly thought that he had a toy bomb, but it went off, and the terrorist lost fingers and skins (plural).

Trust me, if Mudd was deep into the deep state, he wouldn’t wear his heart on the sleeve. He’s a cold-blooded killer above any compassion or emotion.

Wolf goes on to throw in something about gun control and how we goyim don’t learn our lessons. When will the goy learn that we should not have firearms?

Wolf Blitzer is notorious for being a shell of a human being. He is a robot programmed by the Protocols of the Learned Elders of Zion. CNN put together a PR campaign to make him look human. 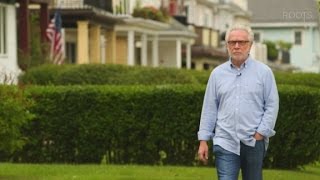 Of course Wolf was once again “chosen” to cover a school shooting hoax, probably since he has a Madeleine Albright love for children. 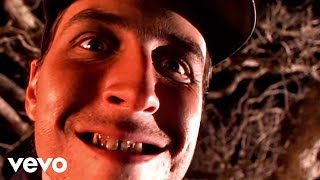 0 comments on “Parkland Hoax: My Name is Mudd”