POSTED BY: ANONYMOUS JULY 21, 2018 IN NEWS UPDATES LEAVE A COMMENT 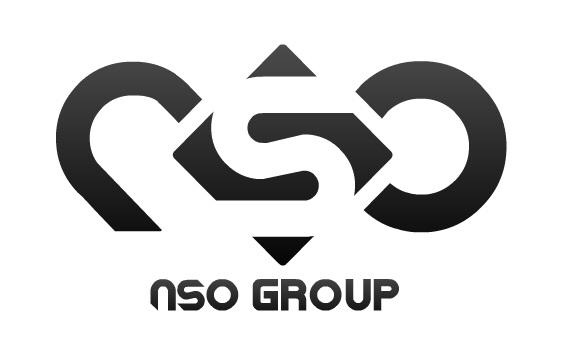 It appears that the ex-employee was motivated by revenge. After the man realized he was about to be fired by NSO, he thought out a cunning plan to steal the data. He manipulated the security systems of the organization, allowing him to connect external hardware to the company’s computers. Subsequently, confidential data was stolen.

The data concerned Pegasus spyware, which is specifically designed to remotely monitor and access smartphones. Pegasus spyware infiltrates a target’s phone, after which intelligence agencies can spy on the target through its own camera, microphone, and social media. The spyware also enables the user to put files on a target’s phone or to remove data. NSO sells such technology to governments and investigative agencies all around the world.

The former worker was caught offering the stolen technology for sale on the dark web after a potential buyer informed NSO. A couple of days later, Israeli police stormed the house of the ex-employee. NSO has filed a lawsuit against the man, accusing him of theft and threatening Israeli national security. A leak could have meant the end of NSO, a company that employs 500 people and is worth an estimated 900 million dollars.

Over the course of three weeks, the man possessed a hard disk with highly sensitive information. In a statement, NSO declared that no materials had been shared with a third party. However, the man could have easily fled the country. Under these circumstances, the hard drive could have fallen into the hands of rogue nations, terror groups or organized crime.

NSO was founded in 2010 by veterans of the Israeli military. The veterans are thought to be former members of Unit 8200, which focused on cyber warfare and signal intercepting. The NSO headquarters are located in the Mediterranean city of Herzliya. In the following years, the company expanded significantly and new departments were established in the United States and Luxembourg.

NSO spyware is showing up everywhere. In 2016, NSO exploited iPhone security flaws in a cyber attack against human rights activists in the United Arab Emirates. In 2017, NSO malware was used during a spying scandal in Mexico, where the authorities used Pegasus to spy on anti-corruption activists. Later that year, NSO representatives had a meeting with the American Drug Enforcement Administration (DEA). It still remains unclear whether a deal was struck.

The company also developed Chryasor, which is designed to spy on Android devices. Both Pegasus and Chryasor use ‘honeypot’ methods to trap their targets. Usually, a text message containing a link is sent, claiming to possess ‘explosive’ information. By merely clicking on the link, Pegasus and Chryasor can access the target’s device.

Cyber espionage is a lucrative business. NSO charges hundreds of thousands of dollars for the installation of spyware and hacking devices. The company has already signed multi-million contracts with several governments.

Many question NSO’s independence, as (former) employees have become intertwined with politics. In 2017, it was revealed that the former US National Security Advisor Michael Flynn was hired as a consultant for NSO and a similar company. Flynn received a consulting fee of 140,000 dollars, while he also worked alongside Donald Trump during his campaign for the US presidency.

The cyber espionage business is expected to grow in the coming years. Conversely, counter cyber espionage is also developing rapidly. Omri Lavie, co-founder of NSO, announced he will start a new company – ‘Orchestra’ – aimed solely at cybersecurity. Oddly, Lavie declined to comment whether he will continue to work with NSO.

Although NSO was able to prevent this massive data breach, it was a close call. Nevertheless, Israeli critics have expressed fears that the country is becoming a ‘promised land’ for crooks and fraudsters. Individuals suspected of corruption, financial fraud, and even pedophilia are attracted to Israel because of its ‘lax law enforcement’. Requests for international cooperation in criminal matters are often ignored by Israel, making the situation even more complicated.