Do any of readers think that Edward Snowden is a product of CGI?write to me in the comments section. 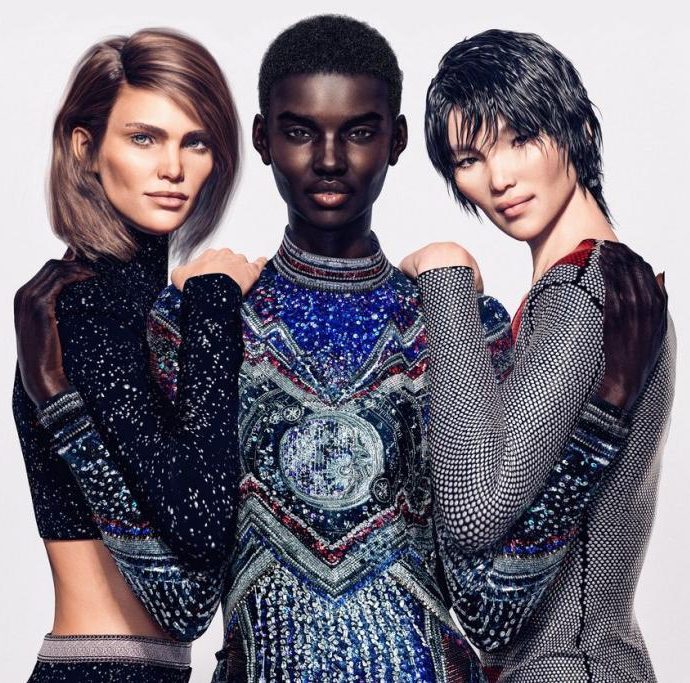 Balmain has revealed a virtual version of its #BalmainArmy

YOU may have noticed something a little different about the newest faces of French fashion house Balmain.

They’re not celebrities or up-and-coming models – they’re not even real people. 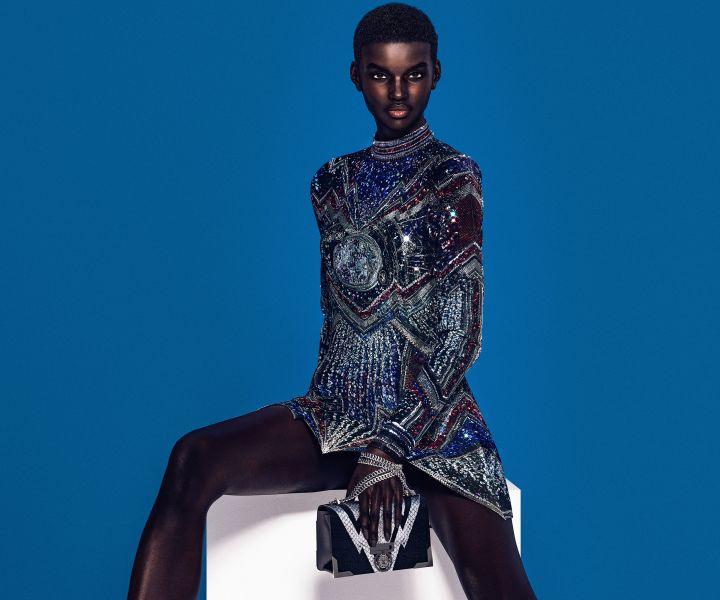 Ahead of Fashion Week, Creative Director Olivier Rousteing turned to technology to craft a virtual version of his #BalmainArmy.

He’s added three CGI faces to his roster, including Shudu, the digital model who appeared on Fenty Beauty’s Instagram page earlier this year.

The other two models – Zhi and Margot – are Balmain exclusive.

They were all designed by British photographer Cameron-James Wilson, and aim to reflect the brand’s “unfettered celebration of inclusion”.

Rousteing describes Zhi as “a Chinese beauty inspired by David Bowie”, telling Refinery29: “She’s the one pushing the agenda that David Bowie did in the past.”

Meanwhile, Margot is “the French girl of his childhood dreams”. 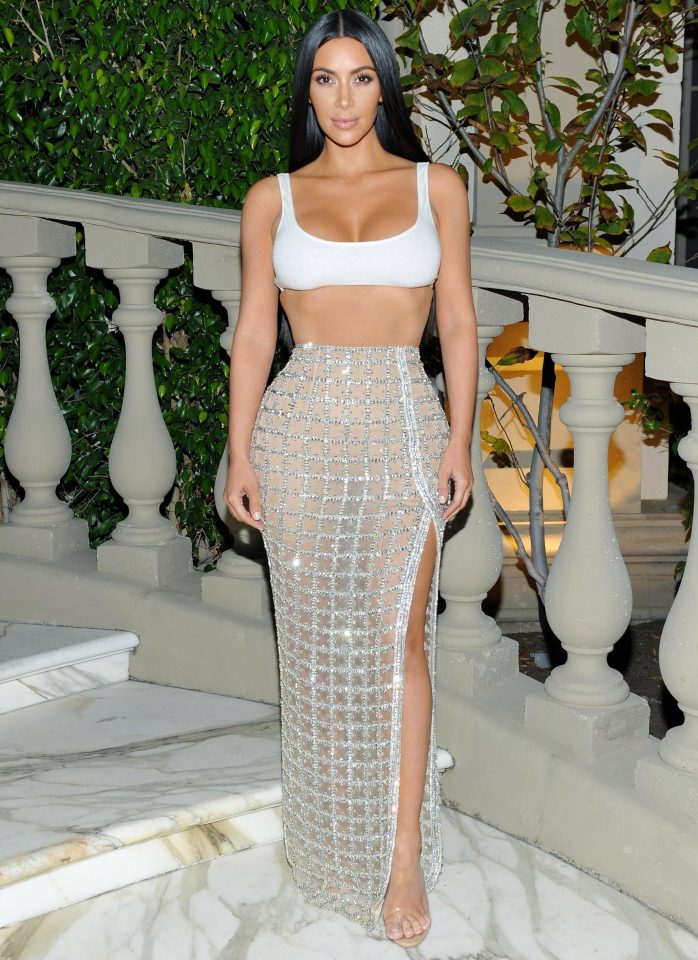 CGI models have proved controversial in the past, with many arguing that they take opportunities away from real-life women promoting diversity within the industry.

But it’ll no doubt be interesting to see if – and how – they’ll work alongside Balmain stars such as Jourdan Dunn, Gigi Hadid and Kendall Jenner.

Celebrities such as Kim Kardashian and Kylie Jenner have also appeared in Balmain campaigns in the past.

Will they be able to keep up?