A former US Marine was arrested in connection with an “especially violent” raid on the North Korean embassy in Madrid, Spain.

Christopher Ahn – a member of a group which seeks the overthrow of North Korean leader Kim Jong Un, was expected to be arraigned on Friday in a Los Angeles federal court, according to Reuters, citing a law enforcement official and a source close to the group. 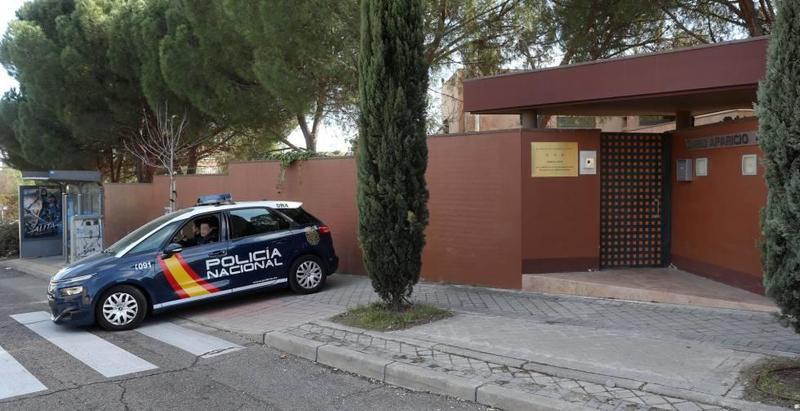 On February 22 at approximately 3pm, at least 10 masked men carrying fake weapons broke into the embassy, tied up eight people, put bags over their heads, proceeded to beat and interrogate them for two hours, and stole electronics. One woman was able to escape through a second-floor window, and police were called after a neighbor heard her screaming.

According to a detailed document made public on March 26 by the Spanish court, three of the intruders took an embassy official into the basement during the raid and tried to get him to defect from North Korea.

When officers arrived at the embassy, a man opened the door and told them that nothing was going on. “Minutes later, two luxury vehicles sped out of the embassy,” according to the report. The getaway cars – belonging to the diplomatic mission, were abandoned in a nearby street.

The anti-Kim group, which calls itself Cheollima Civil Defense, said the raid was not an attack and that it had been invited into the embassy.

The document included the names of the leaders of the group, some of whom are believed to be in the United States, while others could have left for other countries. The court is seeking their extradition. –Reuters

Of note, the Cheolima Civil Defense – now known as Free Joseon – has been noted for supporting North Korean defectors. On March 15, the Washington Post reported that Free Joseon was involved in the embassy raid. 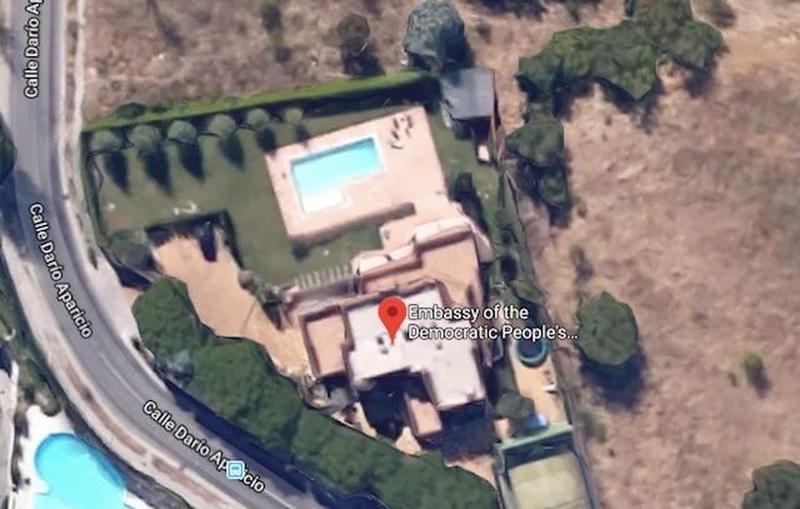 According to El Pais and El Confidencial, the group is tied to the CIA – however there has been no corroboration of this outside of their reporting. The CIA has denied any involvement, however Spanish government sources say their response was “unconvincing.”

If it is proven that the CIA was behind the attack, it could lead to a diplomatic spat between Madrid and Washington. Government sources say that it would be “unacceptable” for an ally to take such action. Not only would it mean that the US agency had operated on Spanish soil without asking for authorization or informing the authorities, it would also be a violation of the international conventions that protect diplomatic delegations. –El Pais

According to the report in El Pais, the intended goal of the attack was to obtain information on former North Korean ambassador, Kim Hyok Chol – who was expelled from Spain on September 19, 2017 over ongoing North Korean nuclear tests, by then-Spanish Foreign Minister Alfonso Dastis. 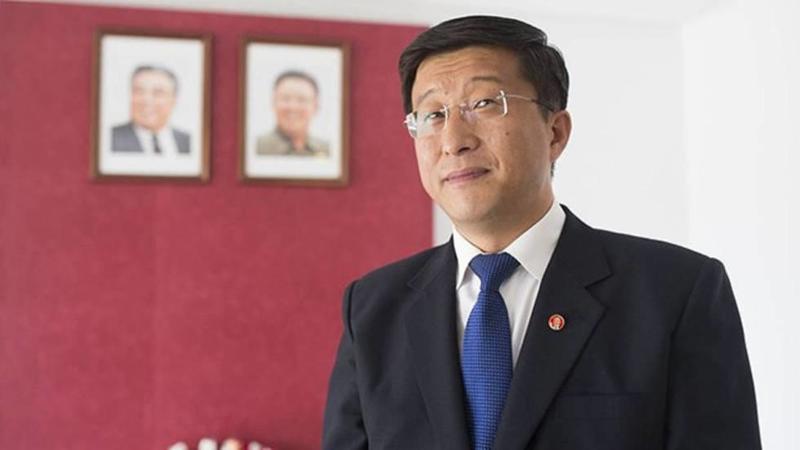 Kim Hyok Chol, who was declared persona non grata by Spain and was invited to leave the country before the end of the month, is currently one of Kim Jong-un’s highly trusted diplomats, and one of the architects of the failed nuclear summit between US President Donald Trump and Kim Jon[g]-un in Vietnam. The meeting, aimed at securing North Korea’s nuclear disarmament, ended in failure without any agreement on a timetable for disarmament or on future negotiations. –El Pais

Russian scholar of Asia and specialist in Korean studies Andrei Lankov noted in NK News last month that he suspects either the CIA or NIS of South Korea – as “both watch the North Korean opposition carefully and have multiple informers and willing collaborators within North Korean refugee groups, and both have a great deal of interest in Pyongyang’s secrets.”

Of these two, the CIA seems to be a far more likely candidate. The South Korean government has valid reasons to be nice to Pyongyang, and to do everything possible to keep negotiations between U.S. and North Korea going.

One cannot imagine how President Moon, who is working hard to project an optimistic vision of North Korea’s intentions, would authorize anything even remotely like this.

On the other hand, the North Korean opposition in the current political climate would likely not trust the NIS either, and would perhaps prefer to interact with the CIA.

There are some other indicators of possible CIA (or, at least, some ‘English-speaking forces’) involvement with “Cheollima Civil Defense.”

Does anything scream ‘CIA’ to you, dear reader, about an ex-Marine suspected of an “especially violent” hostage taking incident at the North Korean embassy in Madrid? If so, perhaps it was one of the intelligence community’s “six ways from Sunday” of getting back at Trump for attempting to broker a nuclear deal with North Korea.